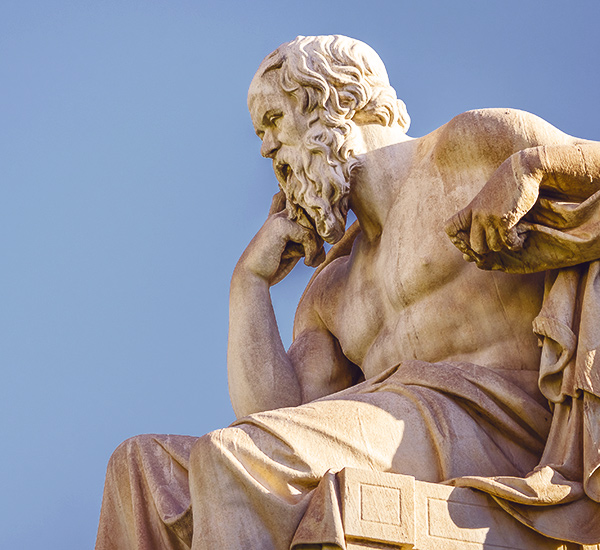 In view of HYC’s purpose, which is not inculcation but culture, we have chosen rather than lecturing in the traditional classroom fashion, to follow the sequence of the famous novel about philosophy by Jostein Gaardner called Sophie’s World (translated to 59 languages with over forty million print copies sold). In the weekly meetings the instructor will open a dialogue to discuss the main philosophical ideas in the chapter or chapters assigned during the previous week and he/she will have the opportunity to expand on some of them. In this way learning the world’s philosophies, starting with Greek and up to Modern times, becomes more pleasure than chore.

For the evolving older members, will be based on the course, “the founder”, lectured to the high school seniors of Misr Language School (in Cairo) through the years 2003 to 2006. 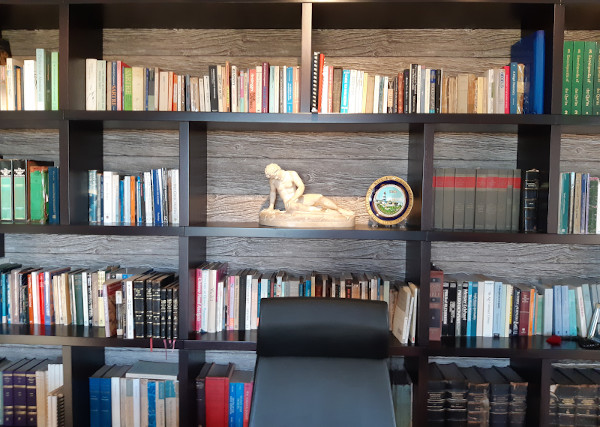 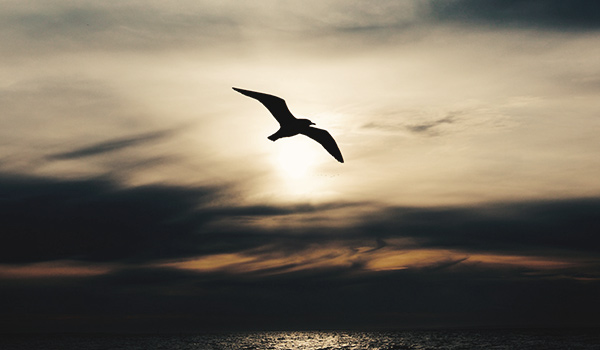 Based on the attached book Faith, Hope, Knowledge & Love, and is a recapitulation of the essentials of philosophy as it should have been adapted within Christian and Islamic cultures, following the trend of the first centuries in both religions.

Yet the Philosophical Adventure and more generally HYC’s “Cultural purpose” extend far beyond pleasure and entertainment. In fact they were conceived to produce “change”; first by an adequate acknowledgement in the psyche of the instructor himself who recognizes the “sleep effect” of the societal matrix and from there to the youth who can eventually change us at home with their new unobscured feelings and ideas.

Given that HYC’s purpose is more specifically “emotive” culture, the instructor will have the opportunity to guide the discussion in order to be in line with such goals, as detailed in the HYC strategy. For example, this may mean greater elucidation on theistic philosophy as expounded by Plato. However, regardless of such elucidation, this must in no way imply atrophying the history of philosophy, but only stressing elements relating to the local culture, which is a relatively conservative, orthodox, eastern Mediterranean one, as opposed to a western predominantly materialist/agnostic one, where many of those philosophies were born and took root. As example of “not atrophying” we recognize that whereas Jean Paul Sartre’s standpoint is strictly atheistic, yet his elucidations on being, consciousness, responsibility, and other topics of philosophy are amongst the most sincere in the history of philosophy, and thus of the greatest use to opening the modern spirit.

On the other hand, while discussing the philosophies of Descartes or Kant, and Materialism and Nihilism, the instructor would be in a position to put questions that can open the attendees’ eyes to the direction in which those philosophies led western culture, namely the cancerous Materialism we experience today.

This is the general gist, which will be still more evident while going through the different chapters of the novel. In closing this introductory note, it is worthwhile mentioning that whereas western philosophies have, on the whole, been occupied with “understanding”, their eastern counterparts have always held “freedom” as their principal motive, where freedom means the soul’s freedom from all its overwhelming material constraints.

The members will have access to sharing free copies of the novel in English, made available by the Program. Or, alternatively, they can purchase their own copies directly from Amazon in English or Greek.

The 35 chapters of the book are discussed in 23 gatherings, and following are the summary points of discussion and elucidation, that can enhance the cultural setting as opposed to the strictly intellectual and academic one.

If the philosophical enquiry, along with the open ended questions have evoked the will/need to know more, then the program has achieved its goal and is worth fine tuning for a second term.