The Teachings of Alexandria 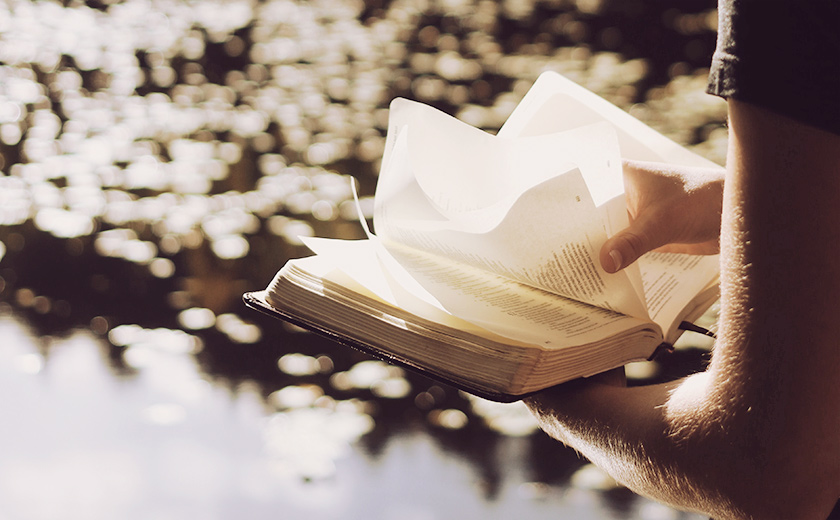 The great Library of Alexandria was inaugurated at the time of Ptolemy II, the son of Ptolemy I, a Macedonian Greek general of Alexander the Great, who founded the Ptolemaic Kingdom in Egypt after the death of Alexander. Alexandria thereafter became the old world’s center of learning and academic research, as its huge library provided the first proper library catalog, called the Pinakes, which Callimachus composed in the third century BC.

As for Alexander the Great, he was considered by the early Christian thinkers, as well as later by Islam, to be a Saint. This in the sense that he was missioned by God to prepare the adequate ground in which Christianity could be established three centuries later through Jesus Christ, and flourish in the following centuries by the work of His disciples and their disciples.

A most constructive, third generation disciple, and one of the great early Fathers of the Church, Clement of Alexandria, established what were the Schools of Alexandria, of which the body of teachers and students were known as the Didascalium. It was this great Saint who thought it was of utmost importance for believers to also be educated in philosophy so as to make it the servant of their Faith, rather than its enemy.

In this spirit, we humbly hope to bring today through the condensed writings of authors such as Boris Mouravieff, supported by the 4000 book (Rare: English, French, Arabic) electronic library of Dr. Fouad Ramez an aid to researchers in fields akin to the old Didaskalia

(Paintings are oil on canvas by Ashraf Shenouda)